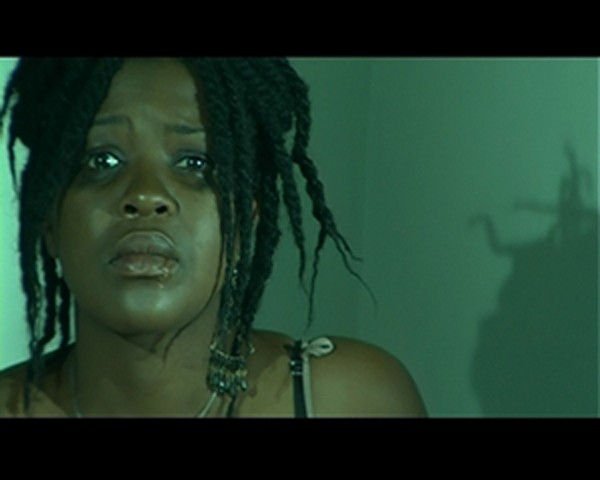 Shot in Johannesburg, South Africa during the “16 Days of Activism for No Violence Against Women and Children.” The short film in an exploration of what happened the previous night before between a local celebrity and a fan.

I got the chance to work with my amazing family and friends on this. I got to meet and work with some amazing new people. It definitely made the possibility of creating film in South Africa very real for me.

One thought on “Tried To”